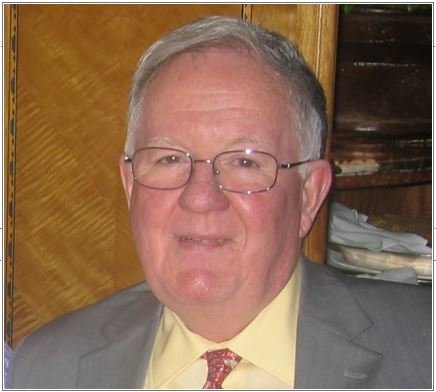 He was born in Ladysmith, Natal South Africa.

For the last 25 years, he and his wife Wendy were the Principals and Owners of Zibenza Consultants Inc. "To Make a Difference", helping individuals and companies with performance, productivity and profit. Previously, John had spent ten years in senior management with Marine Atlantic. John was also involved with many community projects and sat on numerous boards. He served as president of both the Nova Scotia Hearing and Speech Centers and the ALS Society on Nova Scotia and New Brunswick. Recently on retirement he was an ESL coach at the Keshen Goodman Public Library. In his leisure time John was an ardent international traveller, reader, and bridge player.

If desired, donations in John's memory can be made to the ALS Society of Nova Scotia and New Brunswick at www.alsnbns.ca.

Special thanks to my wonderful support team Ann, Brian, Barbara, and neighbours Kim and Dale for all their help and caring during this sad time.

Share Your Memory of
John
Upload Your Memory View All Memories
Be the first to upload a memory!
Share A Memory
Send Flowers