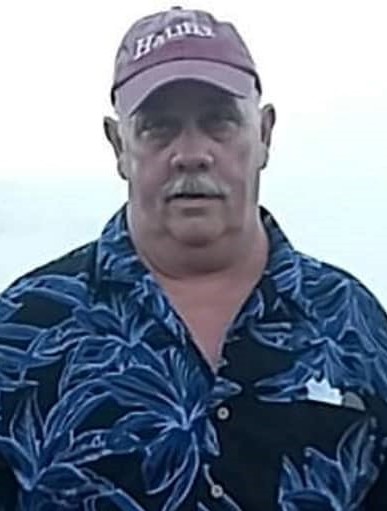 It is with great sadness and heavy hearts that we announce the passing of a beloved husband, father, and friend. Kevin Farnell lost his brief battle with leukemia at the age of 63 on the 3rd of November, 2019, surrounded by love.

Kevin was known not only for his love of baseball and personal achievements in the sport, but also his outgoingness and humour, which always left him in the center of the group. Kevin had a love of exploring and was a frequent face at the gem show in Parsborro, the bingo halls, and was much loved both at CN where he was a conductor for 40 years, and Manheim where he worked after he retired.

The son of Eric Vance Farnell (1929) and Edith Margaret (Davidson) Farnell (1932), he is survived by both. He is also survived by his wife Debra; his sister Wanda (Paul) Farnell Riches; his brother Robert (Bobbie) Farnell; his children Greg (Shania), Jennifer (Rob), Megan (Mike) and Emma-Lee; his grandchildren Brittany (Evan), Caitlin, Brady, Joel and Rylynn; and one great-grandchild Evayah.

We ask that in honor of Kevin to donate blood if you can; it gave us a few more weeks with him that we’re beyond grateful to have had.

Donations in Kevin’s memory can also be made to Canadian Blood Services. (Donate Online Here)

Share Your Memory of
Kevin
Upload Your Memory View All Memories
Be the first to upload a memory!
Share A Memory
Send Flowers