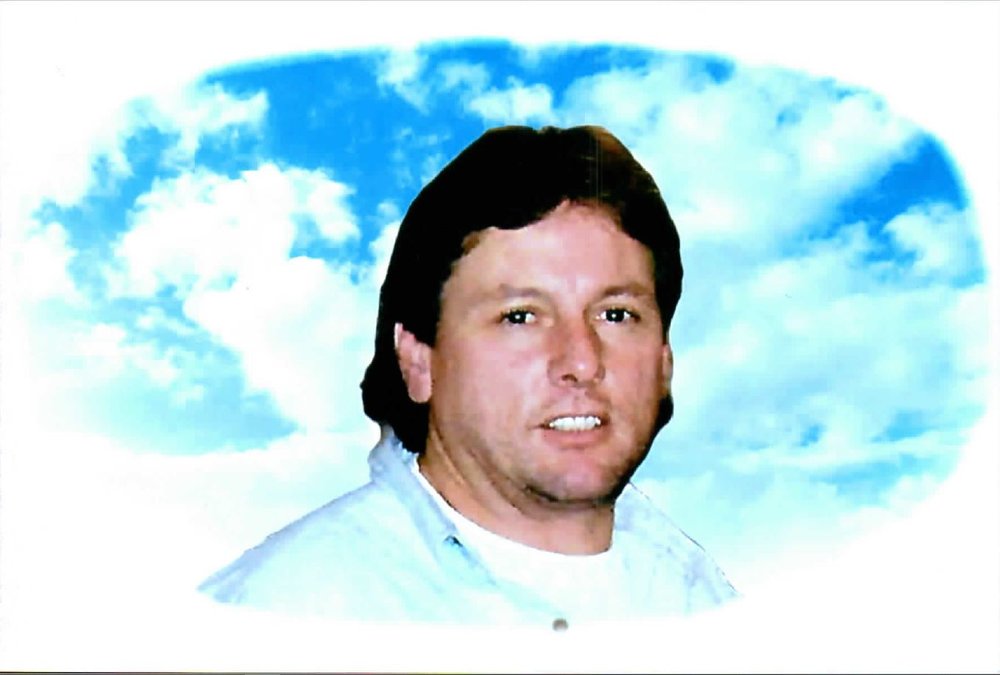 It is with sadness that the family of George William Richardson Jr., age 65 of Halifax, announce his passing on September 29th, 2019 at the QEII, Victoria General Site. At his bedside was his daughter Kimberley, her husband Andrew, his soulmate Theresa, sister Cathy, brother Peter, Garth, nephew Paul, and Paul’s wife Tasha.

Born in Halifax, he was a son of the late George William Sr. and Marjorie Mary Richardson.

George worked at Canada Post as a letter carrier from 1972 to October 5th, 1987, when he became disabled on the job, after being attacked by four dogs. He loved to golf, work in his yard, go fishing, playing cards, played baseball and soccer, getting together with family and his coffee brothers – John, George, Ben, and Kevin, riding motorcycles, listening to the Beatles and playing along on his guitar, jamming with his music buddies – Hal Bruce, Gary, Ben, and Luciano; visits with his special neighbours, Teresa and Dino,. George was also a volunteer for the IWK Children's Telethon for 6 years.

The family wishes to thank the amazing Doctors, Nurses, and staff at both the Cancer Centre at the Dickson Building, and the Palliative care unit, 7A at the VG Hospital. Special thanks to nephew Paul for bringing joy to George with movies, and his many visits to the home. Thank you to Sharon Ross for her biblical verses which brought George great faith and comfort. Thank you to Reverend Marion Conrad for visiting and doing communion with George at home and in the hospital. Thank you to the congregation of Trinity Anglican Church for their support and prayers. Thank you to his brother Paul and Val for supporting George at Christmastime. Thank you to cousins Sheila, Sean, Kim, and Kelly for their love and support. Thank you to brother Peter for his many trips back and forth from Pictou. Thank you to nephew Deryck for his help with his uncles fundraising. Thank you to Bob and Liz Wilson for showing George a good time in Dominion, Cape Breton.

Visitation will be held Saturday, November 2nd, 2019 at Trinity Anglican Church 321 Main Avenue, Halifax, with the Rev. Marion Conrad officiating, and music by dear friend Hal Bruce, from 12-1:30 pm with funeral service to follow immediately after visitation. A reception will be held in the church hall following the service.

Funeral arrangements have been entrusted to T.J. Tracey Cremation and Burial Specialists, Halifax. (902-835-4212).

In lieu of flowers, donations can be made to Veterans Canada, and or the Kidney Cancer Foundation of Canada.

Online condolences can be made by visiting tjtracey.com.

Reception will be held in the church hall immediately following the funeral service.

Share Your Memory of
George
Upload Your Memory View All Memories
Be the first to upload a memory!
Share A Memory
Send Flowers