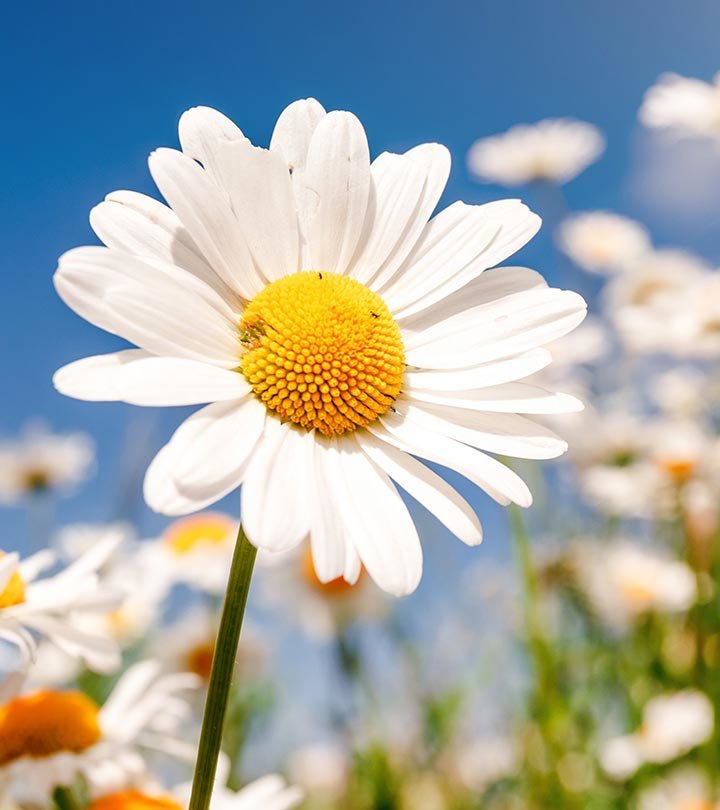 Marion, age 93, quietly slipped away in her sleep at Ivany Place, Northwood, in Bedford.

Marion was born in Halifax, only daughter of Fred & Lillian (Smith) Smith.

She was pre-deceased by her husband Donald in 1975, her only son Donald and his wife Barbara in 1987, her brothers Frank and Donald Smith, as well as a brother in infancy. She was the last surviving member of her family.

She attended Bloomfield School and graduated from Queen Elizabeth and joined the Bank of Montreal in her early years, finishing her career at Canada Post in Bedford. Marion was an avid bowler and belonged to many leagues in both Bedford and Sackville. She was president of the Silver/Gold Club. Marion volunteered and produced a TV show at Shaw Cable called “Seniors in Action”.

In 1987 her walls came tumbling down as she lost her only son Donald and his wife Barbara to a drunk driver, causing Marion to become a passionate member and voice of MADD Canada. Marion along with other members of the group erected many crosses at sites where victims of drunk drivers were killed.

We wish to thank Ivany Place for such wonderful care. There will be no visitation or funeral. Private interment at a later date.

Share Your Memory of
Marion
Upload Your Memory View All Memories
Be the first to upload a memory!
Share A Memory
Send Flowers