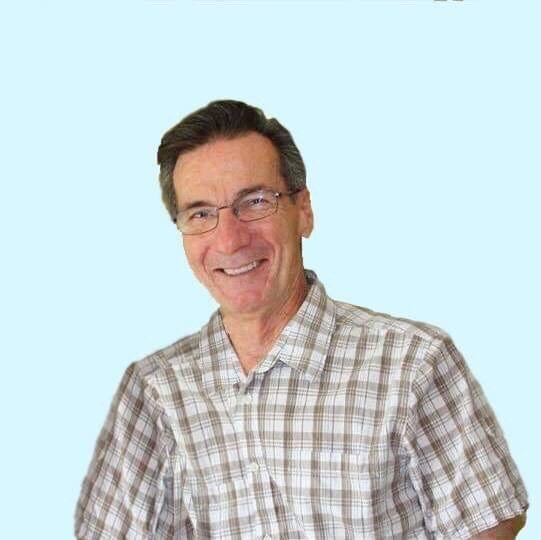 It is with heavy hearts and great sadness that we the family announce the death of our dear husband, father, and grandfather, Blair MacNeil, on June 10, 2019.

W. Blair MacNeil was born 31 May 1947 in New Waterford N.S. to the late Aloysius "Wishie" MacNeil, and Frances "Francie" McNeil. The oldest of seven children, he was always very proud of his Cape Breton roots.

He joined the Royal Canadian Navy in 1966. After his basic training in Cornwallis and his trade training, he reported for duty on the carrier Bonaventure. Upon its decommission he changed his trade to a Royal Canadian Air Force Safety Systems technician and moved to CFB Trenton Ontario, followed by CFB Shearwater Nova Scotia, CFB Cold Lake Alberta, CFB Summerside PEI, CFB Moose Jaw Saskatchewan, and upon his transfer to the Primary Air Reserve, he returned to Summerside after a few weeks in CFB Greenwood with 413 Squadron. Once retired after more than 25 years of military service, he worked as a Commissionnaire in Borden PEI during the construction of the Confederation Bridge, as well as at Slemon Park, PE.  He also worked at Cavendish Farms as a security officer until the time of his retirement.

Blair was a fiercely proud family man, a wonderful singer, a terrible joker (not that that stopped him), and an avid and ever-hopeful Toronto Maple Leafs fan. He enjoyed gardening and fishing with his children and grandchildren, loved a good cup of coffee and a chat with friends, and was always ready to go for a long drive, enjoying many adventures with Reina holding the map.

Blair will be dearly missed by his loving wife of 45 years, Reina (Gagné) MacNeil, daughters Ann (Richard Clow) MacNeil, Richmond PE, and Louise (George) Greeley, Sackville NS, and son David (Crystal) MacNeil, Keller, Texas. He will be equally missed by his six wonderful grandchildren, each one of whom was the pride of his heart and the apple of his eye: Patrick, William AKA Billy (Amanda J), Amanda L (Josh), Garrett, Dawson, and Emilie.  Also grieving are his siblings Elaine (Clarence Hiltz) Lynda (Harold Williamson), Frank (Mary Campbell), Marilyn (Dino Rizzato), Joyce (Michael Heinekamp), and Billy (Lisa) along with many nieces and nephews. Blair will be missed and remembered by many friends.

The family wishes to extend our sincere thanks to the staff at the QEII who took wonderful care of Blair during his long stay on the 8th floor. We would also like to thank everyone at Hospice Halifax. Your caring, kindness, and empathy helped to assure that his final weeks were pain-free, worry-free, and even enjoyable. \We would also like to thank his family doctor, Dr. Woodbury, for her special rapport with Blair.

In lieu of flowers, donations in Blair’s memory can be made to Hospice Halifax or to the Lung Association of Canada.

In accordance with Blair's wishes, there will be no visitation or service.

Share Your Memory of
Blair
Upload Your Memory View All Memories
Be the first to upload a memory!
Share A Memory
Plant a Tree