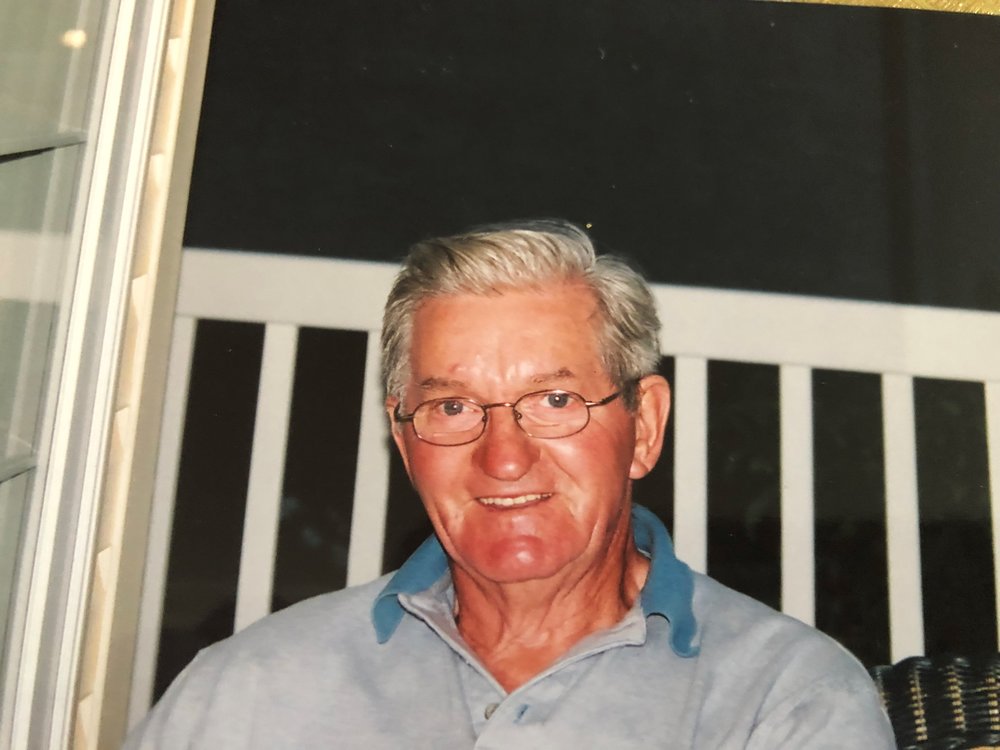 It is with great sadness that we announce the passing of our loving husband, father, grandfather, great-grandfather,uncle and friend, William ‘Willie’Kazamel. Willie,92, passed away Wednesday, June 05, 2019at the Cape Breton Regional Hospital with his family at his side. Willie was born February 12, 1927, in Glace Bay, N.S.to John and Agnes (Mollish) Kazamel.

Willie was a special Dad, always accepting, endlessly generous, forever loving and continuously there for all of us. While he had a successful and rewarding career at the Sydney Steel Plant as Superintendent of the Rail Finishing Mill, the accomplishment Dad was most proud of was his family. In his younger years, he was a powerful hockey player who played local hockey for a number of teams and later played for Acadia University. He continued to be an avid skater up to the age of 85 when he finally hung up his skates.

The Kazamel family will be receiving visitors Sunday, June 09, 2019 from 7-9 pm at the TJ Tracey Funeral Home, 370 Reserve St, Glace Bay, 902-849-4199. A funeral mass will be celebrated on Monday,June 10, 10:00 a.m., at Holy Cross Catholic Church, 230 Seaview St. Glace Bay, N.S.,with Fr. Norman MacPhee presiding; with a reception in the church basement following the service. A private burial will be held at St. Anne’s Cemetery in Glace Bay, N.S. after the reception. Family flowers only.

Memorial donations in Willie’s memory may be made to the Hospice Palliative Care Society of Cape Breton, the Alzheimer Society of Nova Scotia or the Glace Bay Food Bank.

Expressions of sympathy may be sent to the family by visiting www.tjtracey.com

Share Your Memory of
Willie
Upload Your Memory View All Memories
Be the first to upload a memory!
Share A Memory
Send Flowers