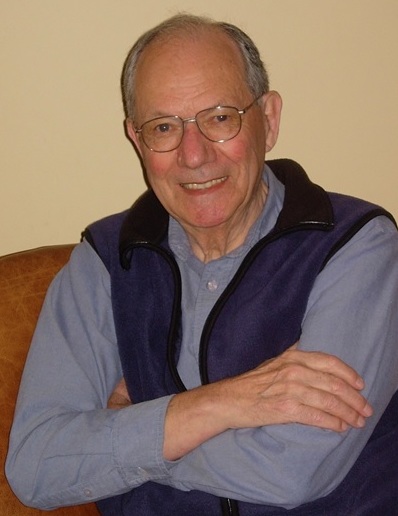 James (Jim) Graham Scott passed away peacefully April 24, 2021 at Camp Hill Veteran’s Memorial Building. He lived an adventurous life. Born in Quebec City, October 31, 1926, son of the late Horace Evelyn Scott and Janet Ottilie Avery, older brother to the late Avery (Scott) Stanyar. His sense of duty and adventure drew him to join Canada’s Merchant Navy in 1943 at age 17. He served throughout the remainder of WWII until 1952. Thereafter he worked in the field of Human Resource Management primarily in the mining industry (Iron Ore Company of Canada, Asbestos Corporation) then as a private consultant. He loved to curl and soundly defeat any challenger in a game of crib. He is survived by stepsons David and Paul (Lynda) Church, adopted daughter, Tracy Scott, sister-in-law Elizabeth McDonald, grandchildren Drew, Caroline and Noah, greatgrandchildren Marinna, Halle and Camille, nephews David (Sue) Stanyar, Kevin (Claudia) and Michael (Kim) McDonald, nieces Sandra MacDonald, Beth (Geof) Armstrong (Stanyar) and Barbara (Terry Teske) Stanyar. He is preceded in death by his wife Margaret (Rita) Paterson McNeish. The family wishes to extend their heartfelt gratitude to the staff of V5W who cared for Dad with respect, gentleness and good humour. He appreciated every one of you. Memorial Donations to the Royal Canadian Legion, Port Rowan Branch 379 (General Account). He would be pleased if you would raise a pint of ale in his memory, wishing him fair winds and following seas. “I must go down to the seas again…”