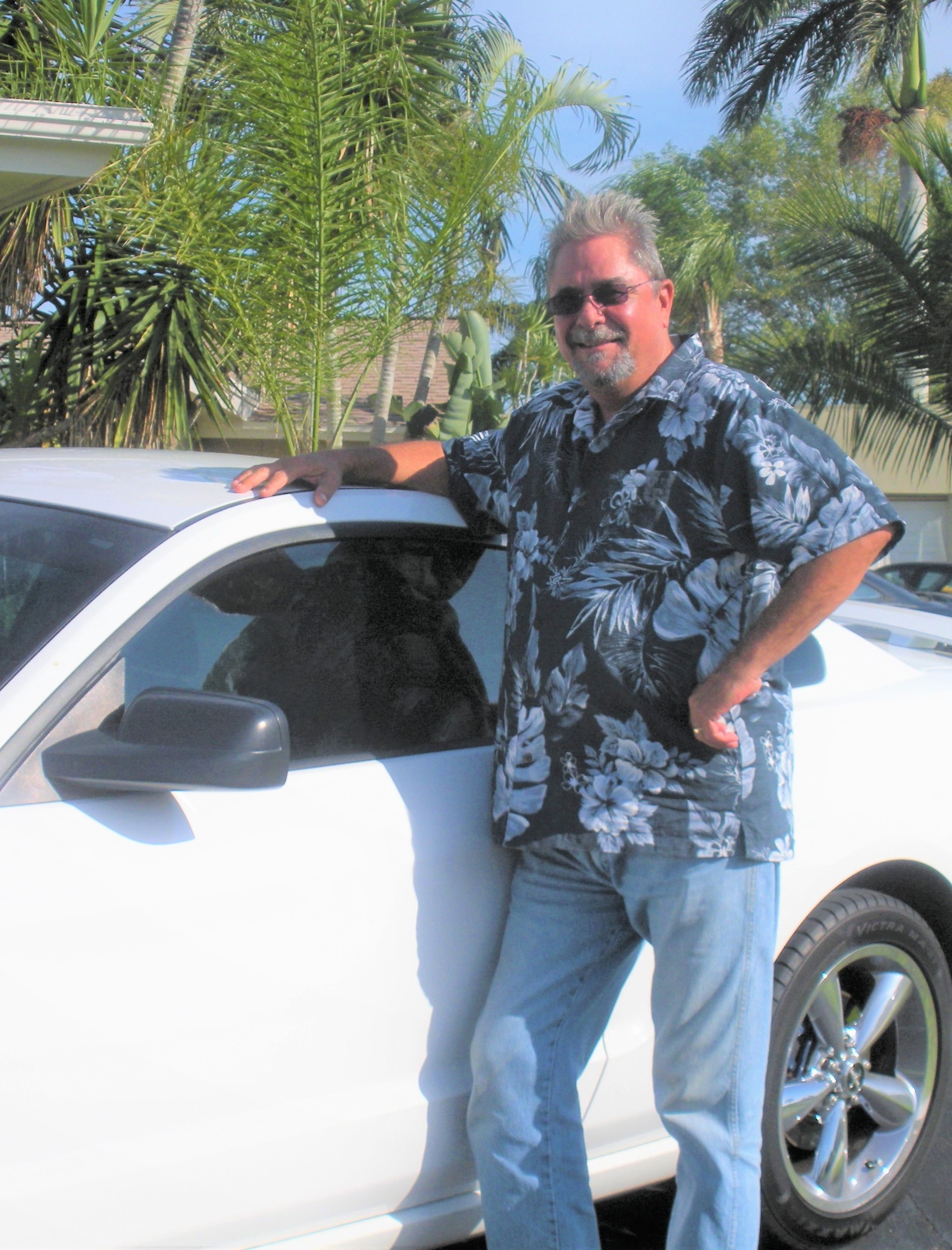 It is with breaking hearts we announce the passing of R. BERNARD CLEARY, 66, of Halifax, Nova Scotia and formerly of Naples, Florida, who passed away on Wednesday, December 30, 2020 in the QEII Infirmary. Bernard was born in Halifax to Mark and Margaret Cleary on September 9, 1954. He attended high school at St Patrick’s and went on to earn his Electrical Trade from Halifax Vocational School graduating in 1975 and the youngest in his class. He subsequently achieved his Red Seal Master Electrical Ticket. Bernard began his electrical career working for his father’s company and went on to work for Government Services in 1978. In early 1997 Bernard and his wife moved to Naples, Florida where he worked for Collier County Facilities receiving a promotion to Fire Systems Technician where he earned his Level II certification. In 2018 Bernard retired after 47 years with much relief, and subsequently moved back to Nova Scotia with his wife in 2019. Bernard is survived by his wife, Susan Cleary (Matthews) of Halifax, son Jeff of Dartmouth, mother, Margaret Cleary (Edwards) of Halifax, sisters Susan Baumann (Cleary) and Jeannine Grandy (Cleary) of Naples, Florida, and brothers John of Toronto and Mark of Halifax. He is also survived by his niece Kirsten Cleary of Toronto and two grandsons, Blake and Reid Cleary of Dartmouth. Bernard is predeceased by his daughter Emily Erin Cleary, father C. Mark Cleary and four beloved cats. Bernard brought much laughter and fun to all that knew him with his magnetic personality and clever wit. He will remain in our hearts always. I would like to say a few words about our beloved Bernard. I met him at the tender age of 19 and to quote the famous movie Jerry Mcguire, he had me at ‘hello’. 12 years later we were married in 1995; Bernard didn’t like to rush things! He brought a lot of laughter to my life and loads of logic; ‘don’t worry about it until you have to’ was his daily reminder to me. Bernard was a magnetic personality with a clever wit attracting many friends into his life. He loved words and was constantly twisting them around to the delight of those around him except when you needed to be put in your place! He also loved his cars especially dragsters. He made many trips to drag racing events and was like a kid in a candy store anticipating the event. We moved to Naples, Florida in 1997 and spent 23 years there. It was a wonderful experience except for the odd hurricane! Bernard again, made a number of friends who enjoyed his company. Our American friends appreciated his direct, tell it like it is personality. Bernard worked for the County Government in Naples obtaining his Level II certification in Fire Systems Technology. He was well respected by his colleagues for his strong work ethic, experience and exceptional troubleshooting skills. I spent more than half my life with Bernard and his loss leaves a gaping hole in my heart. I know he is with our precious daughter Emily who was born silent 15 years ago and our beloved cats Bonnie and Clyde and Herald and Clawdia. He will be well taken care of. My wish for you all is when the wound heals you will keep a smile in your heart and laughter on your lips whenever you think of Bernard. It is without a doubt what he would have wanted most. Thank you from the bottom of my heart for your love and support. It is everything. I love you my darling xo Susie